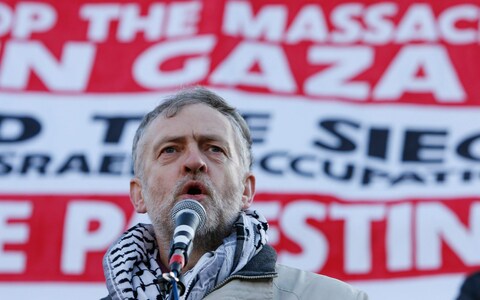 THE EXPRESS – Only 15 percent of Britons think that Mr Corbyn has handled the recent anti-Semitism row in the Labour party well, compared to 46 percent who believe he has handled it badly. CONTINUE READING