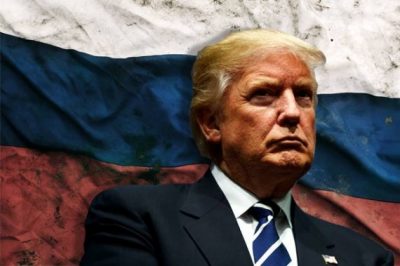 The DOJ inspector general has no prosecutorial authority. The US Office of Special Counsel (OSC) is an investigative/prosecutorial federal agency.

When called on, it’s authorized to probe alleged prohibited practices by current or former federal officials, empowered to prosecute if warranted by credible evidence.

The OSC lacks jurisdiction to investigate or prosecute CIA, NSA and other US intelligence community staff.

“To justify such an appointment, the Attorney General would need to conclude that the public interest would be served by removing a large degree of responsibility for the matter from the Department of Justice.”

Instead, he named Obama-appointed US Attorney for the District of Utah John Huber to lead an investigation into alleged abuses explained above.

Once completed, Sessions said he’d decide whether appointing a special counsel in warranted.

“Will take forever, has no prosecutorial power and already late with reports on Comey etc. Isn’t the IG an Obama guy? Why not use Justice Department lawyers? DISGRACEFUL!”

Since surfacing in 2016, not a shred of credible evidence supports them. Unverified allegations and accusations persist, unjustifiably justifying the appointment of Robert Mueller as special counsel last year.

Since last May, he’s conducted a colossal sham Russiagate witch-hunt investigation, continuing endlessly despite finding no evidence of electoral process collusion or interference.

Is it smoking gun evidence enough to expose and end the witch-hunt Russiagate probe?

Stephen Lendman is a Research Associate of the CRG, Correspondent of Global Research based in Chicago.

My newest book as editor and contributor is titled “Flashpoint in Ukraine: How the US Drive for Hegemony Risks WW III.”