Dakota Midday: BEAR Project-Please Donate; They Need EVERYTHING! These Are Illuminutti (Zionist) Victims!

The Pine Ridge Reservation is struggling with a rash of youth suicides. There have been at least 10 since December. And according to the federal Indian Health Service, there have been 103 attempts by people ages 12 to 24 this past December through March. In February, Oglala Sioux Tribe president John Yellow Bird Steele declared an emergency on the reservation in response to the suicides. 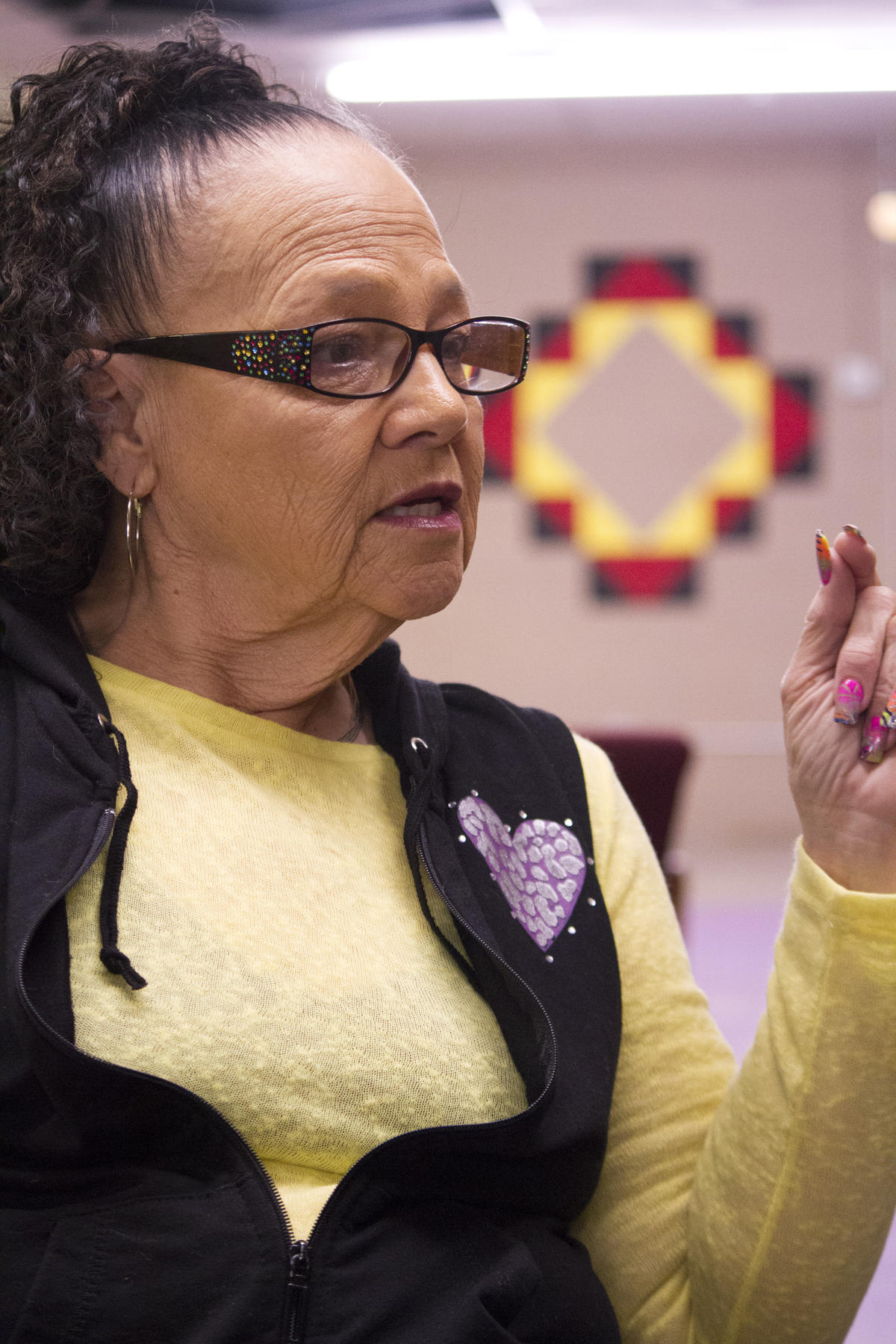 Yvonne “Tiny” DeCory is among those working to stop suicides on Pine Ridge. If the reservation’s suicide epidemic were a hurricane, she’s standing in the eye. DeCory is founder of the BEAR program, which stands for “Be Excited About Reading.” DeCory and her student volunteers – many of them suicide survivors – put on musical and dance skits to help kids struggling with reading as well as the serious issues of life on the reservation, including suicide.

In an interview from the “Bear Cave” in the basement of Billy Mills Hall, DeCrory discussed efforts to help youth who have a hard life on Pine Ridge.