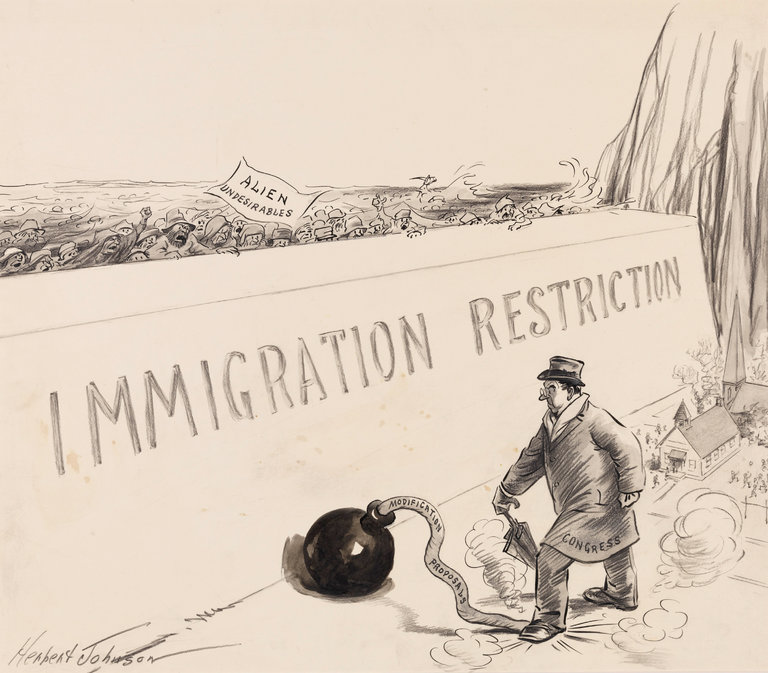 Herbert Johnson’s cartoon from the era, titled “Make This Flood Control Permanent.”
New York Times: Revisiting 1917, a Year That Reverberates for Jews Around the World
By GERALDINE FABRIKANT

Boobus Americanus 1: I read a fascinating article in the New York Times today which described a Jewish museum exhibit about 1917 — a pivotal year in Jewish history.