China & the Golden Dragon Represents ALL THAT IS GOOD: Courage, Integrity, Honor-China is BOOMING 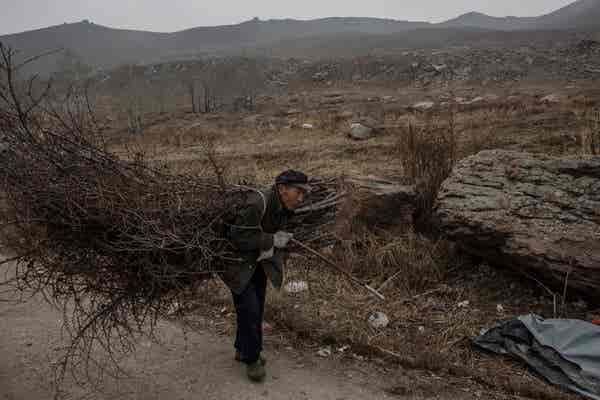 Xi Jinping Vows No Poverty in China by 2020. That Could be Hard.