To Defeat the Coup Against Trump & WW3 Wanted by Zionists Organize, Get Active!

Last week, the U.S. Congress moved the world steps closer to war. It adopted unconstitutional sanctions against Russia, aimed solely at preventing President Trump from reversing the course toward war. The President tweeted: 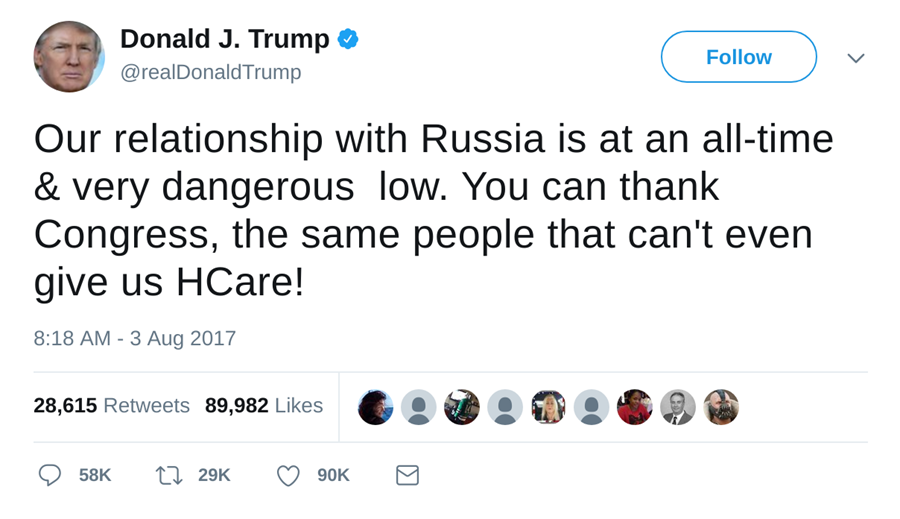 Helga Zepp-LaRouche to Americans: Mobilize now to stop the coup in the U.S.!

Unsure why the British are running the coup against the President?

Or why LaRouche is saying the British and their U.S. allies must be targets for prosecution? Well, at this Saturday’s LaRouchePAC Manhattan Town Hall, Will Wertz provided an intelligence master class on the topic of the British Empire.

We are using the August recess to pound the coup and the Congress in whatever way we can.

We are demanding that Congress cut this nonsense out or face stunning electoral rebukes. We mean what we say. Here’s a sample of what we did last week all over the country. This event was outside Senator Schumer’s office in New York City. As you know, Schumer is a key leader of the coup against Trump. 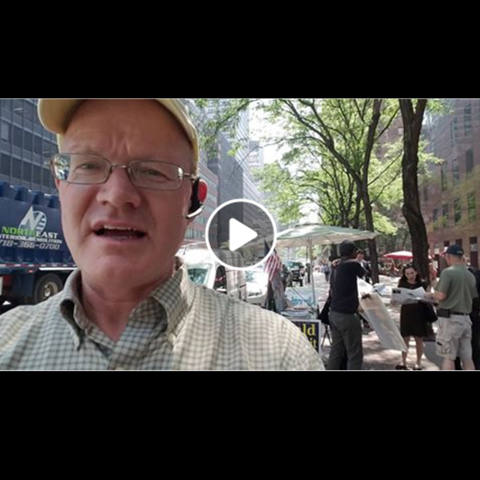 This coup will only be stopped if the American people come out of a defensive crouch and unite behind the only program which can actually rebuild the country, LaRouche’s Four Laws for Economic Recovery. This program is outlined, in short form, in our petition “Congress, Suck it up & Move On—It’s time to Rebuild the Country”. If you haven’t signed it, please take the time to do so. More importantly, become an organizer. We need you to volunteer to join LaRouche’s “Gideon’s Army” to take the country back.

Thank you for your continued support! Together we can save the nation.