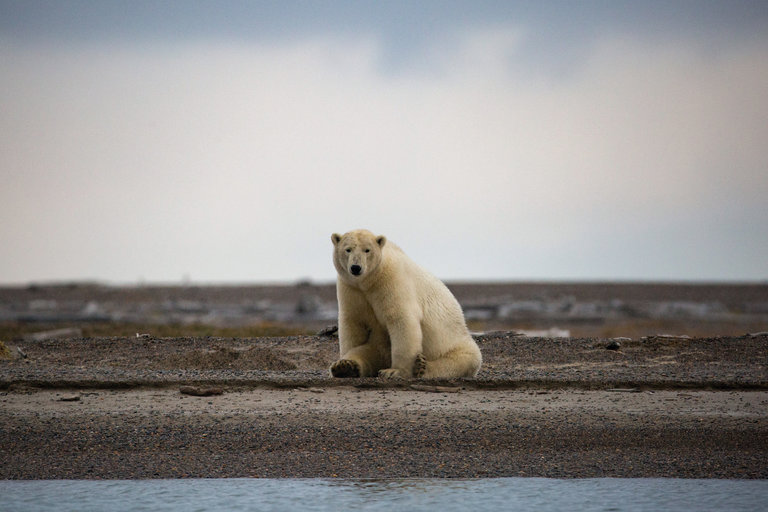 NY Times: The Climate Refugees of the Arctic