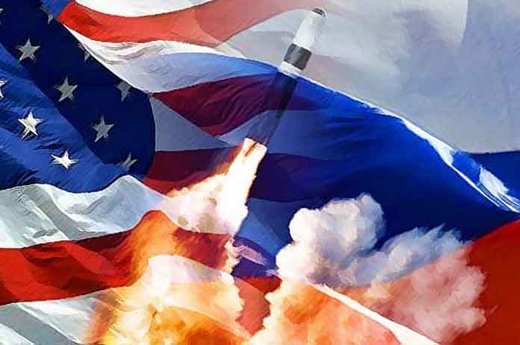 It may actually be true that all the actions which took place until today will lead to a new world war: WWIII.  A great conflict has been taking place during the past few months whether we like it or not. Both the American and the Russian government continue to act against one another.  For starters, the dispute regarding the South China Sea is one of these causes. After all, the U.S is the one who ended more damaged.

Is the War Near Because of China’s Connections?