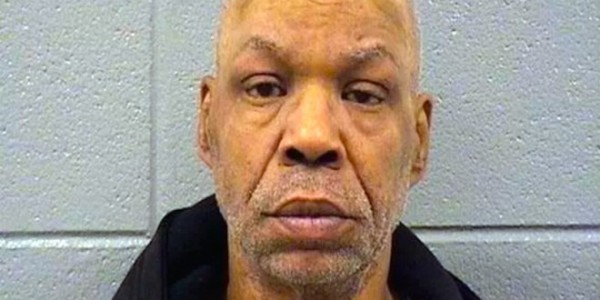 police sergeant Dennis Barnes, 63, on the charges of felony attempted predatory criminal sexual assault and aggravated criminal sexual abuse, Judge Charles Burns convicted him of the lesser charge of misdemeanor battery and the officer’s only punishment will be “up to two years” of sex offender counseling and 60 days in jail. Barnes will also undergo an evaluation to determine if he has pedophile tendencies.  CHILD PREDATORS ARE VIOLENT, ASSAULTIVE CRIMINALS AND SHOULD BE CATEGORIZED AS SUCH….IN USA THEY ARE TREATED WITH KID GLOVES AS IF THEY ARE “EXCEPTIONAL” PEOPLE CONFERRING UPON THEM THE PRIVILEGE OF EXEMPTION FROM ANY REAL OVERSIGHT OR PROSECUTION…MOST (98%) GET OFF SCOT FREE!!!  Effect on the child:  According to the mother, her child has become withdrawn and has began suffering from chronic nightmares and wetting her bed. After months of counseling, her mother says she has finally “being able to accept the fact that all policemen aren’t monsters.”

Children do not have equal rights or equal protection in the United States…this was cut & copied from WeAreChange.org