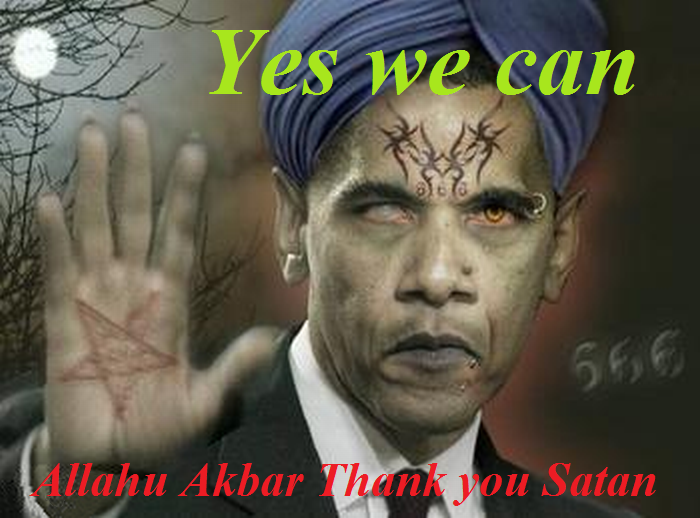 Russia has now launched a dynamic air, land, and sea offensive in Syria, in conjunction with the Syrian Army, backed up by Hezbollah and IRGC forces. The primary targets are the Islamic State and the Army of Conquest, which is a Saudi creation dominated by Al Qaeda (the Nusra Front). Yesterday, President Putin met with Defense Minister Shoigu, and their meeting was partially televised. Shoigu announced that the Russian Navy had joined the combat against ISIS, with four Russian Navy ships in the Caspian Sea firing 26 cruise missiles a distance of 900 miles, to ISIS targets in northern Syria.

Iraq has indicated it will ask Russia to begin bombing operations against ISIS inside Iraq. Turkey has announced, contrary to NATO and Obama Administration rantings, that relations with Russia are fine, and that a military channel has been established to make sure that there are no incidents between Russian and Turkish planes along the Syrian border region. Acting Prime Minister Davutoglu told reporters on Wednesday that Russian-Turkish relations are friendly and neighborly and there will be no Turkey-Russia conflict stemming from the situation in Syria.

Obama has been thoroughly outflanked and boxed in by the Russian actions, which have triggered a significant break from Obama by key traditional US allies in Europe and the Middle East. Adding insult to injury, former Secretary of State Hillary Clinton came out on Wednesday, while campaigning in Iowa, to announce her opposition to the Trans-Pacific Partnership. This means that all three major Democratic Party presidential candidates have broken with Obama on the TPP.

Obama has been abandoned by all of his “old friends,” with the sole exception of the Saudis.

While Obama was celebrating the TPP deal over the weekend, it is more and more likely that it will boomerang against him, and could catalyze all of his enemies into one single force, beating him down over TPP.

Lyndon LaRouche has emphasized that it is clear that Obama is being abandoned by all of his former friends, including Hillary Clinton. He can and must be removed from office, at this moment, when the issue of war and peace hangs in the balance. From Russia come warnings that Obama could totally flip out over the Putin diplomatic successes of recent weeks, and look to start new color revolution war provocations against Russia. These could come in Eastern Ukraine, in Moldova, in the Transdinestra enclave, or in the Armenia-Azerbaijan Caspian Sea region.

Obama is stuck in quicksand up to his belly, but he is still a menace and nothing short of his removal from office will fully resolve the crisis.

The timing is essential. Wall Street and London are irreversibly bankrupt, and any trigger could detonate the blowout of the entire system. Glass-Steagall must be enacted before the blowout. The Federal Reserve is powerless, stuck with a balance sheet of $5.2 trillion, courtesy of the QE bailout, and a zero- interest-rate policy that has further fed the bubble.

Obama’s removal, preferably under the 25th Amendment, and the simultaneous passage of legislation restoring Glass-Steagall, represent the only sane option. Putin’s flanking operations in Syria have created the necessary opening to bring down the whole Obama mess. Don’t miss the historic opportunity. It may not come again.