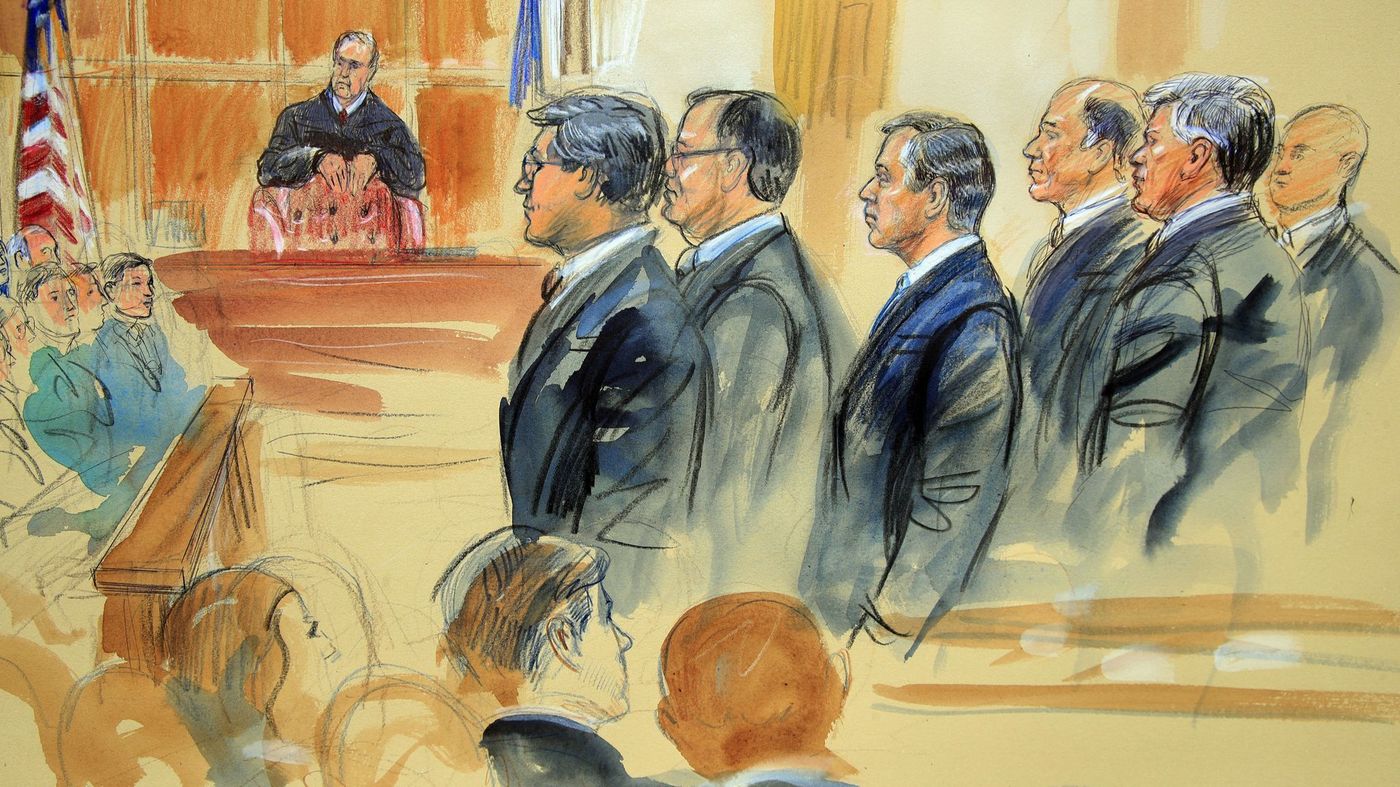 The trial of Paul Manafort began today. He is being charged with all sorts of tax related offenses that have nothing to do with Donald Trump or the campaign. The charges date back to offenses alleged to have taken place over a decade ago. He’s been charged with these crimes as part of this Robert Mueller led witch hunt nonsense.

The Jew media has been acting like this has something to do with Trump or that Manafort might flip and reveal damaging information about Trump to Mueller. It’s all a bunch of insane babble.

Sean Hannity broke this down on his show tonight.

If Manafort had damaging information on Trump, he would have already flipped and we would not be having this trial.

And the only reason he’s on trial is because Mueller wanted to use him to get at Trump. It doesn’t look as if this worked because Manafort had nothing relevant to share.

But these assholes in the Jew media are grasping at straws with this. The trial itself has nothing to do with Trump or the campaign. Even the judge involved with the trial has expressed his skepticism as to why the prosecutors pushed forward with this case. That’s how obvious their intentions have been.

My  Comment:  Not only is the Jewish Zionist Media (Israel Firsters) Complicit in Running a Coup Against Trump But Robert Mueller is a ZIONIST and so is Hillary Clinton.  It’s a Tribe and you’re not in it.